Mr. Dayball received his B.A. in Philosophy from the University of Florida, and his Juris Doctorate from the Florida International University College of Law. While in law school, he received numerous awards for academic excellence, including CALI Awards for Highest Academic Achievement in the areas of Torts and Jurisprudence, and the Dean's List, while also serving as the President of the Stonewall Legal Alliance. 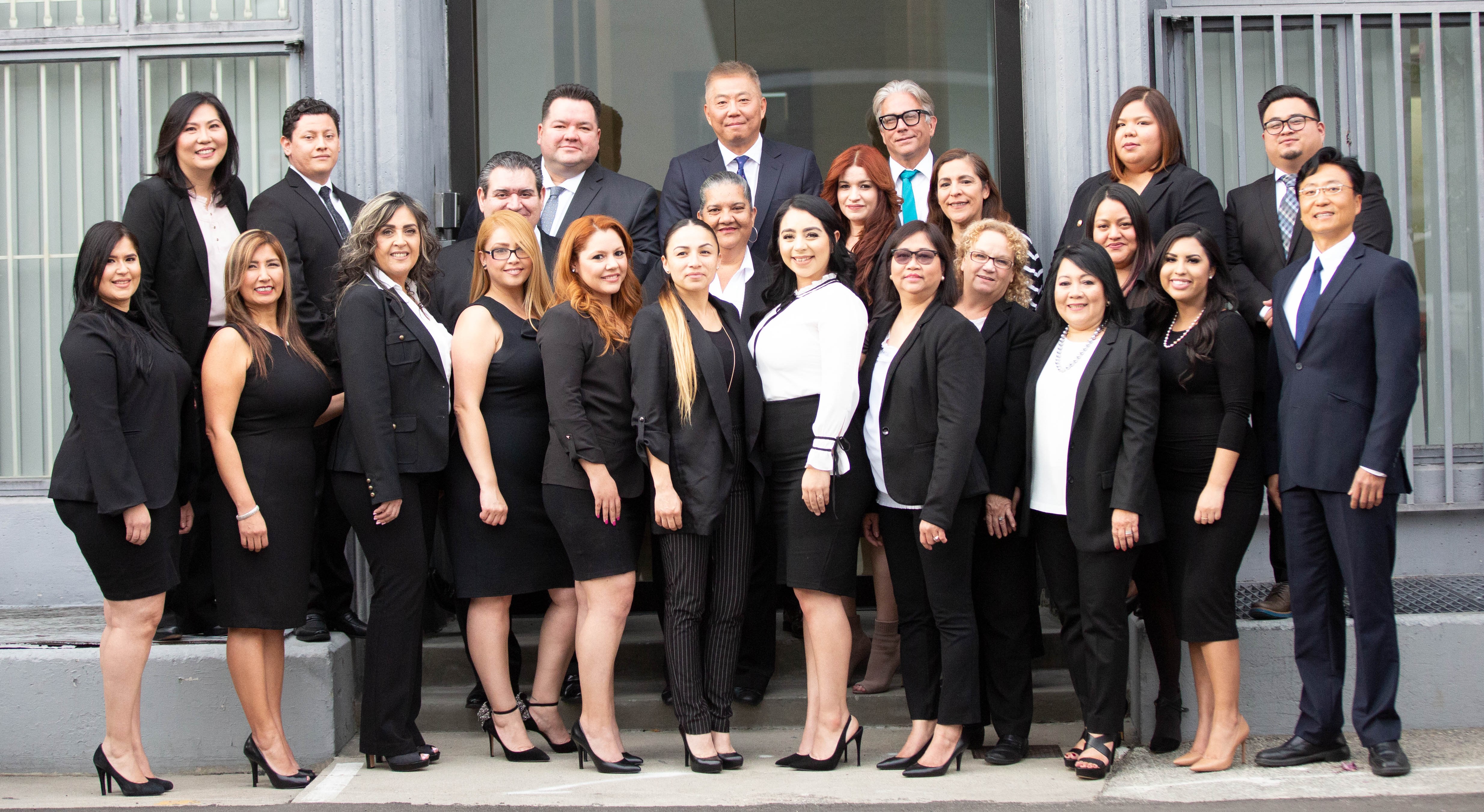 Totally grateful for the work of all the staff who were always aware of what was happening with my case, thanks to the lawyer for being aware. Thanks Silvia De Anda